Managing Rodent Outbreaks and Keeping them from your Home

Editor
January 11, 2018July 26, 2019 Comments Off on Managing Rodent Outbreaks and Keeping them from your Home Rats have and always be annoying creatures for people. The main thing that everyone hates about rats has to do with their love of filth and their dangerous ability to bring disease. Rats are disgusting creatures and the creatures can cause serious health problems. Major cities throughout the United States are doing their best to keep these creatures under control. The information presented here will explain different ways that rat populations are being managed within communities and at home.

The New York Post reported a story in July of 2019 about the U.S. Fish and Wildlife Service asking the government’s permission to use 1.5 tons of poison to stop a rodent invasion of Farallon Islands. This rat infestation was huge, and it had the potential to cause a lot of problems for the residents located in the area. The rodents were also going to seriously harm the ecosystem in the area. Mice are also a problem for this island right off the coast of California. They too have been damaging the environment. The government is trying to figure out how the U.S. Fish and Wildlife Service will be used without harming the other wildlife in the area. The U.S. Fish and Wildlife Service believes that the plan will work because they are competent in their ability to deliver the poison in a responsible way that will not harm anyone or anything except the rodents.

Getting Rid of Rodents the Safe Way

An online rodent elimination site known as Safe Rodent Control provides different ways for people to get rid of rats and mice. First, they recommend that people clean up their environments. Sanitation is a key point in eliminating rodent outbreaks. This means that homeowners should remove filth and trash on the inside and outside of their home. Second, they advise homeowners to seal up their homes. They might need a professional home inspector to examine their house to find open cracks. Next, they should utilize natural predators such as dogs, cats, hawks, owls and snakes.

By the way, it might be impractical to use owls, hawks and snakes in places where these animals are not common. However, if you have a terrier dog or a regular house cat, rodents will still run in terror. Poisons should be used with great caution and wisdom and traps should be strategically placed into the environment. You can go online to search for any rodent control honolulu.

The Rodent Kingdom is Expanding

Rat and Mice populations are expanding across the United States. This trend has been happening since the 2010. Professional rodent exterminators and environmentalists state their populations are increasing because of the warmer winters. Rats do not hibernate during the cold months, but they do slow down on mating and hunting activities. The warmer winters have been causing them to continuously stay active. Rats thrive in environments where the weather is warm, there is lots of garbage and a secure place for them to breed and multiply.…

Hiring Someone to Work on the Trees in Your Yard 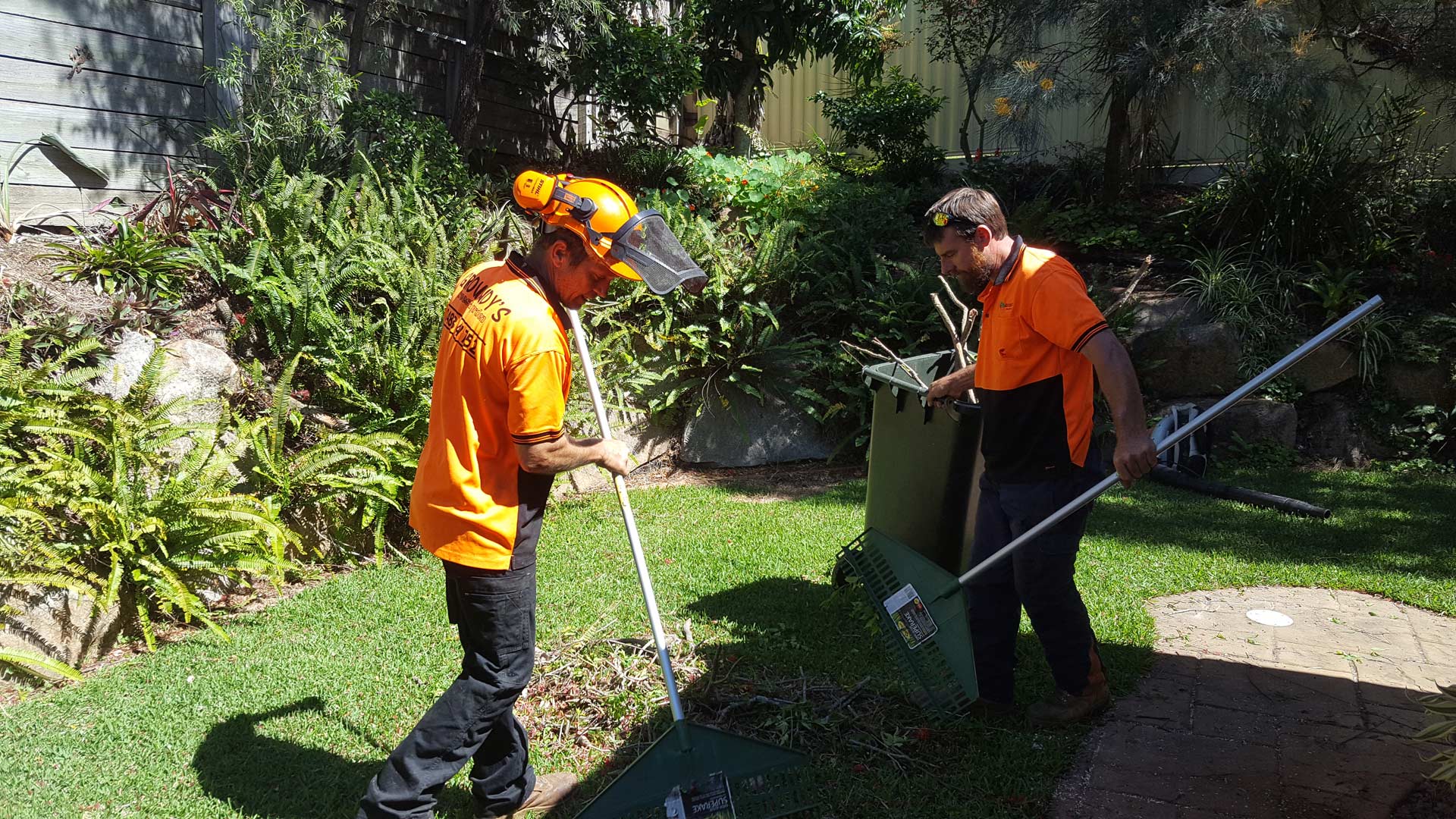 You know that you cannot simply let the trees in your yard grow without touching them and giving them a little help. You know that you cannot sit back and let them be as they start to get out of control. You might be scared of picking up a trimmers or saw of some kind and attempting to care for the trees. That is understandable and you do not have to take on the needs of the trees on your own. There are people out there who have been trained as to the right way to care for trees. Those people know what has to be done and they can take on the work for you. They will come to your yard, assess your trees, and figure out what kind of work has to be completed.

Trim Your Trees to Keep Them Healthy:

You do not want to see dead branches sticking off your trees. You do not want your tree to try so hard to grow that it ends up in bad shape. You should have a tree service gray ga come to your home so that they can figure out if some of your trees have to be trimmed in order to be healthy. There are times when a tree will be messed up if it does not get trimmed and cut back a bit.

Trim Your Trees to Keep Them Beautiful:

You do not want to have scraggly trees in your yard. You want the trees to be something that others see that impresses them. If you feel that your trees need to be cut back and trimmed just a bit in order to be beautiful, find those who will come to your yard and deal with the trees.

Trim Your Trees to Keep Them Out of the Way:

Give Your Trees the Care that They Need:

Find a Tree Service to Help You Care for Your Trees:

Your yard would not be the same if you did not have trees in it. You cannot imagine going without the shade that your trees offer. When you are looking to care for those trees so that they can be healthy, seek out someone who knows what they need and who will help them not only be healthy but also be beautiful.…